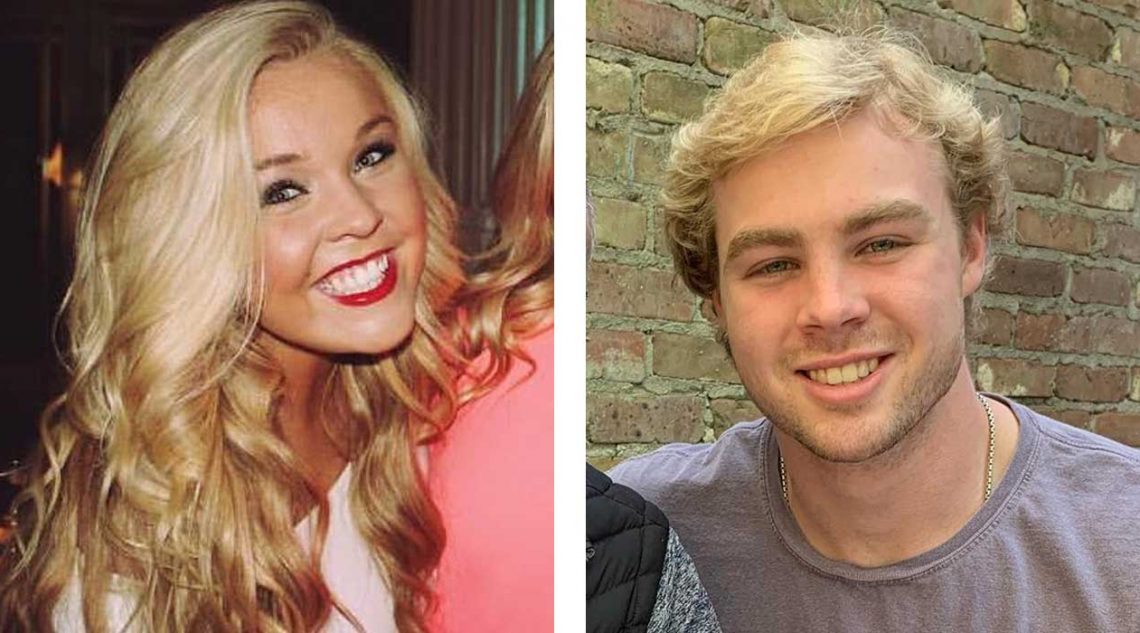 When I look over the past two decades in my life as a parent of a daughter and son, there are many moments that make me want to swell with pride. I remember the time my elementary school-aged daughter befriended a girl in her Sunday School who announced to the class that she had no friends. My daughter walked over to her classmate, held her hand, and said, “I’ll be your friend.”

It’s funny how some things stick with you, no matter how small and insignificant others might have thought they were. I can remember the time we were joining a few other couples at a friend’s house, and all of the children there went to the same school and sang the same songs. When they decided to put on an impromptu play for the parents, my daughter— who was also a couple of years younger than the others and attending a different school— knew none of the songs, but stood up there in the living room and pretended to sing and gave it her best shot.

I remember my daughter and I going on a day trip with a friend and his daughter. His daughter was a few years older and obviously felt as if she shouldn’t have to hang around a girl a few years younger. My daughter tried and tried to pull a conversation out of the girl in the backseat. The girl was being rude and ignoring her. My eight-year old daughter was polite and resilient in that moment and I was proud. I was proud of her all through high school as she always took the high road. I continue to be proud.

She got the lead in several small theatre productions and nailed it. My sense of pride didn’t come from the status of her role in the productions, but how well she executed and “owned” her parts. The same goes for cheerleading all throughout junior high and high school.

My son’s first word was “daddy.” It sounded like one long vowel movement, “da-da,” but it was close enough for me, and despite my wife accusing me of chanting “daddy, daddy, daddy” in his face for two weeks trying to get him to say my name, it was his first word, nonetheless.

I remember his first step, our first New Orleans Saints football game, and that time at his elementary school’s recess when he hadn’t quite connected with how football was played but offered to go out there on the playground and be the referee just to participate. I remember his first— and only— soccer goal, his first football game, and the year when he made all-conference as a defensive end in high school.

I also remember our talk about the birds and the bees. It wasn’t awkward at all. He and I have always had open discussions about everything. I also recall the countless breakfasts and steak dinners we have shared in addition to the father-son-trips we have made together.

Those moments of pride in parenting sometimes come out of nowhere. I was hit with one this past weekend when my son, now 18-years old, came home from college and told me that some friends had asked him to come over to their apartment and cook dinner before they all went out on the town. He asked me what he should cook, and I suggested a pasta from my Italian cookbook. It’s one that I have made several times for company. It’s relatively easy to make, so much so that I can easily visit with guests while cooking it.

He compiled a grocery list, went to the store, purchased all of the ingredients, and then went to his friend’s apartment to cook dinner. He’s been cooking a good bit since he was 10-years old. But this was going to be a little more complicated than what he is used to preparing at our house. I suspected I was going to have to walk him through it via text, but he had no problem. The only texts I received were ones showing me his progress. He even had to improvise on a few things and made the correct decision each time. His friends loved it. I was proud of him. He was proud of himself.

The dish was one I learned from my friend David. I named it after a town in the Umbria Region of Italy called Norcia. They are famous for their sausage and the dish uses Italian sausage. He nailed it.

I am at an interesting place in parenting. These two knuckleheads that used to tussle with each other in the backseat on long trips are now young adults. They are on the verge of careers and making it on their own. She is studying interior design and has already made several contacts and set up a couple of very impressive internships. It took her a while to finally find her passion, but when she did, she went in full steam at 100%.

He says he wants to go into the restaurant business. It’s nothing I ever steered him towards. It’s a brutal business, but if one has a passion for it, it’s a blast. I set out an eight-year plan for him. It’s the way I wish I would have done it. It’s a plan that would have set me up for an easier path to success as I got into the restaurant trade almost by accident and made a lot of mistakes on my dime instead of in other people’s restaurants.

He is two semesters in to an undergraduate degree in business administration with a minor in accounting. After four years and a bachelor’s degree, he will go to chef school at the Culinary Institute of Americas in Hyde Park, New York for two years to get his chef’s training. Then he will work for two years— in six-month stints— in other restaurants, first for a friend of mine in Italy, and then three six-month stints for friends in New Orleans. Then, and only then, can he come back and work in one of our restaurants. But, despite all of that education and training, he knows that he will start at the bottom cooking on the line like everyone else. It’s the only way to earn respect.

It’s funny, all throughout their childhoods, their mother and I would say, “This is the perfect age. I wish we could just freeze them right here and now.” And then a year later we would feel the same way about them at that stage. Sure, both of them went through a couple of phases in their mid-teen years where their mom and I weren’t wishing to freeze them at that age. But here we are with a 22-year old daughter and an 18-year old son. They are young adults with seemingly great and interesting futures ahead of them.

Their mom and I are proud. We are certainly not over the parenting hump yet. But it’s nice to still be at a stage where I’d still like to freeze them at this age, right now. 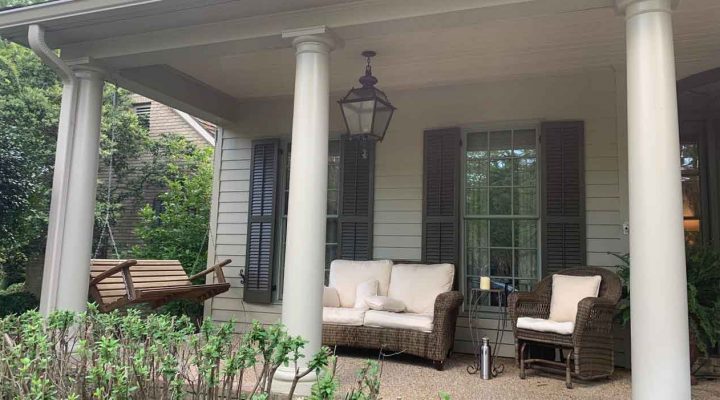 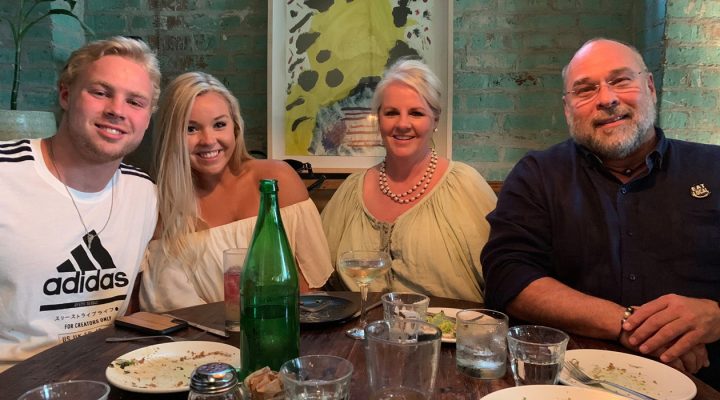 The Current State of Affairs 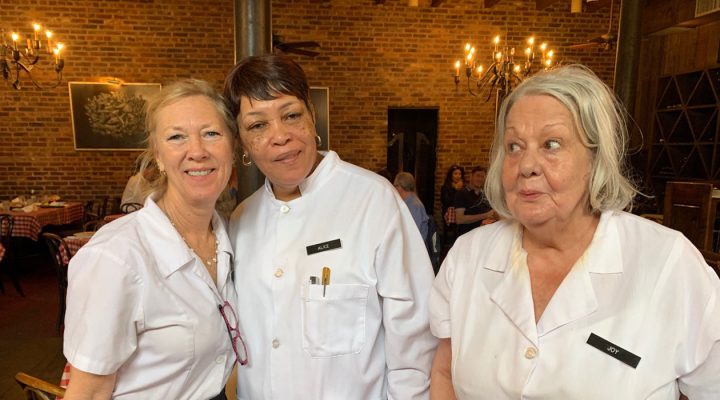