Memories and the Greatest Trick Ever Played on Kids 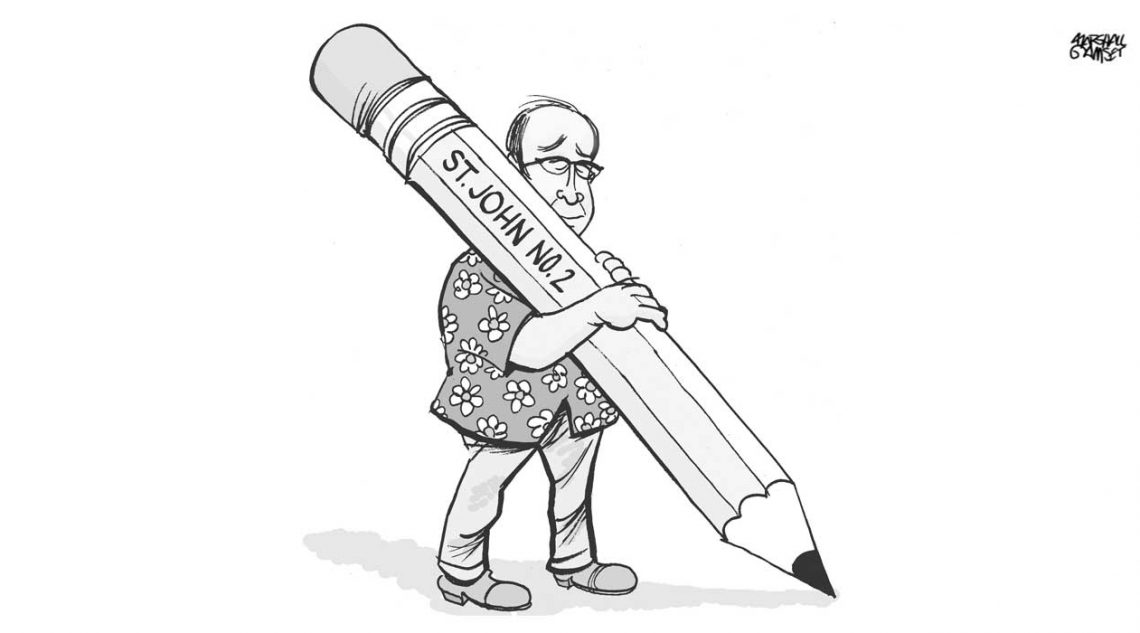 Memories are the fuel that ignite and continually stoke this column. I have written in this space for over 20 years— approximately 1,000 words per week, 52 weeks a year— and have never missed a week, not one. I write mostly about food, but family and familial memories often enter the subject matter. Travel has been a major component on these pages since 2011.

They say, “Write what you know.” I don’t know who “they” are, but they were likely professors who told me that in college composition classes. Nevertheless, I wouldn’t know how to write about things I don’t know, and I don’t have any time in my workday to research and study column topics I know nothing about. So that’s what you get when you read this column— food, family, travel, the restaurant biz, and the occasional random movie or musical reference.

Early on, there was a lot of humor— or attempts at humor— on these pages. A northeastern newspaper gave a positive review to one of my earlier books and compared me to a couple of southern humorists. It likely pumped my ego up at the time, but it was probably one of the worst things I could have read about my writing. I started writing in someone else’s voice. When I read some of my old stuff I cringe because it seems so forced. It wasn’t natural. It wasn’t me. Despite that, the column grew while newspapers were still thriving nationally, and at its height, this column was printed weekly in over 32 newspapers and often ended up on the national wire. These days I’m in a couple of dozen newspapers who have learned how to survive and thrive in the new paradigm. I am grateful for them all.

As with most things in my life, I have done things backwards. I didn’t start writing until I was 40-years old. I was too busy building up businesses before then. Sometime in the late 1990s, I was asked by the local newspaper to start contributing a column. I turned them down several times before finally relenting and contributing a column on a weekly basis. The initial columns were bad. Really bad. One might think they’re bad now, and that may be true, but they’re nowhere near as awkward as those early columns.

Eventually, I developed a passion for writing, and more newspapers called and asked to carry the column. Though I was still writing with a voice that wasn’t mine. It wasn’t until I took my wife and two kids on a six-month journey through Europe that my writing felt more natural. There’s no big secret there, it just started coming from the heart.

There is a form of bunker mentality that develops when people are travelling like we did. I was writing columns in remote locations and out of the way places that weren’t even on maps. The next week we would be in Paris or Florence. The constant challenges and change made the writing a little more no-nonsense. I never had to worry about what topic I would cover from one week to the next. The problem was— at the pace we were going (17 countries, 72 cities, on two continents in six months)— how would I choose what to write about, there was so much material available.

The notes feature in my phone is filled with thoughts and ideas. That was a practice I started after I returned from the Europe trip. In the early days of this column, I would be out and about somewhere, and a thought or concept would come to me and I would tell myself, “Robert, you need to remember that and write about it next week.” Then two years later, something would trigger a thought and I would remember the thing that I forgot to write about years earlier. There are a lot of columns that were never written because my memory in that area is not as good as my memory of childhood meals and obscure 1970s song lyrics.

These days, when I have a thought or idea, I just speak a random note into my phone under the heading “column” and then on Monday mornings (when I write this column) I’ll occasionally search the notes in my phone for “column” and something will click. That’s exactly what I did today, and I found a note from 2012 that reminded me— as much as I loved the meals I ate in her home as a child— I hated my grandmother’s salads.

My paternal grandmother hosted very formal and elaborate meals once a week in her formal dining room. She was a great cook and hostess. She always used her sterling silver, crystal, and fine china. The meals were excellent, and so good that a 58-year old man is still writing about the impact they made on him.

However, the salads left only negative impressions. She usually alternated between four salads—some type of congealed salad, tomato aspic, carrot salad, and the old-lady standby pear with a dollop of mayonnaise and shredded cheddar on top. No. No. No, and no. They were always pre-set on the table at the upper left-hand corner of the linen placemat. No matter which salad offender was served, it was always sitting atop a leaf of lettuce. That is actually where the salad deception begins. The lettuce is there, but what follows is nothing less than cruel and unusual punishment.

To be honest with you, I have never even tasted carrot salad. But why would I? I know what carrots taste like. I know what mayonnaise tastes like, and I know what raisins taste like. Why would I ever want to combine those three random ingredients into something that would be eaten at the beginning of a meal? I wouldn’t. So I don’t.

The pear-mayonnaise thing just makes no sense. I love pears. I like mayonnaise in chicken salad and on roast beef sandwiches. Cheese is good on hamburgers, nachos, and antipasti platters though none of those items fall into the salad category.

They may have been the Greatest Generation— and I believe that they truly were. But their salad tastes left a lot be desired.

So I was blessed with excellent recall on all things related to music, movies, and food. It has served me well. Want to know the entire lyrics to Frank Zappa’s song “Don’t Eat Yellow Snow?” I’m your man. Need someone to quote word-for-word lines from “The Godfather?” look no further. But if you’re looking for someone who will eat bridge-club salads and like them, you’re looking in the wrong place.