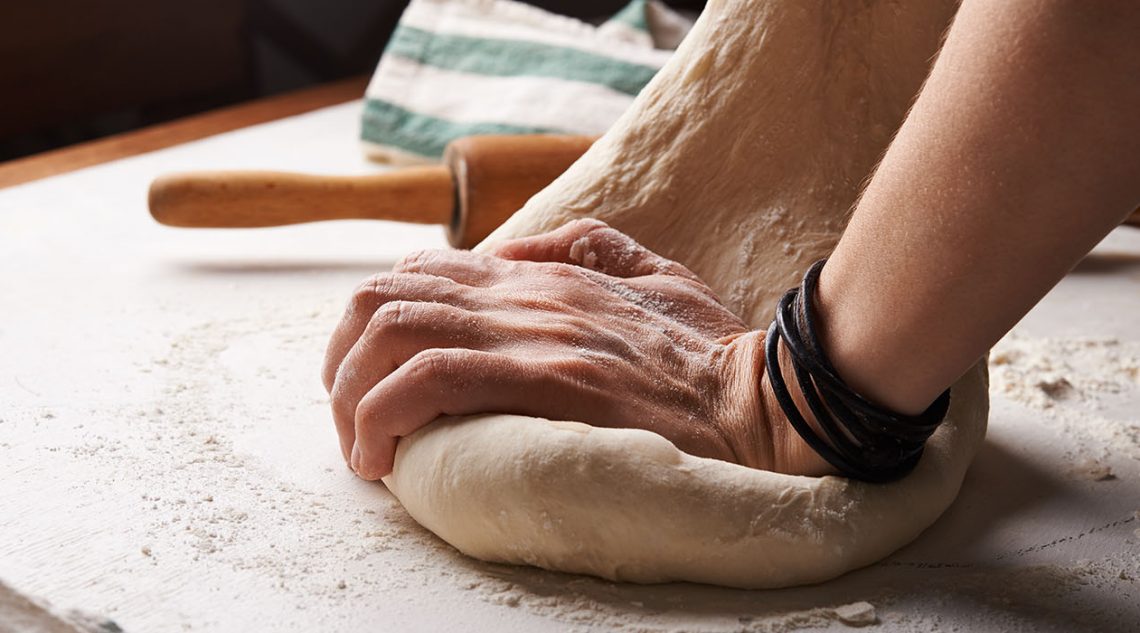 Blend the first three ingredients together with a pastry cutter or a fork. Beat egg and milk together. Slowly add egg/milk mixture to flour mixture, one tablespoon at a time until pie dough becomes moist and forms a ball. Divide into half and shape into a ball. Wrap and refrigerate one hour before rolling. Roll out on a floured surface. Yield: Two crusts

To roll out dough: Remove dough disk from refrigerator. If stiff and very cold, let stand until dough is cool but malleable.

Using a floured rolling pin, roll dough disk on a lightly floured surface from the center out in each direction, forming a 12 inch circle. To transfer dough, carefully roll it around the rolling pin, lift and unroll dough, centering it in an ungreased nine-inch pie plate. 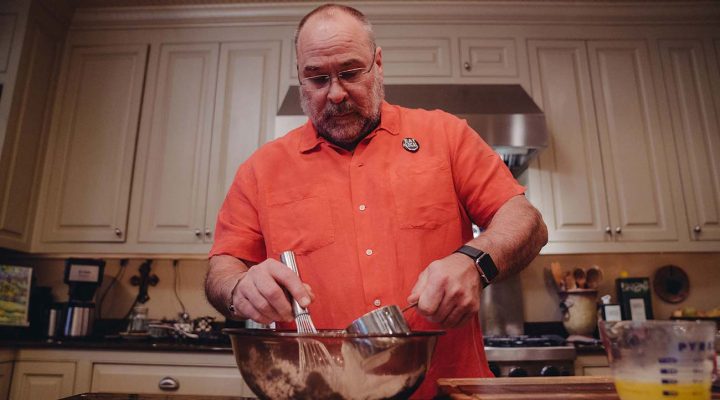 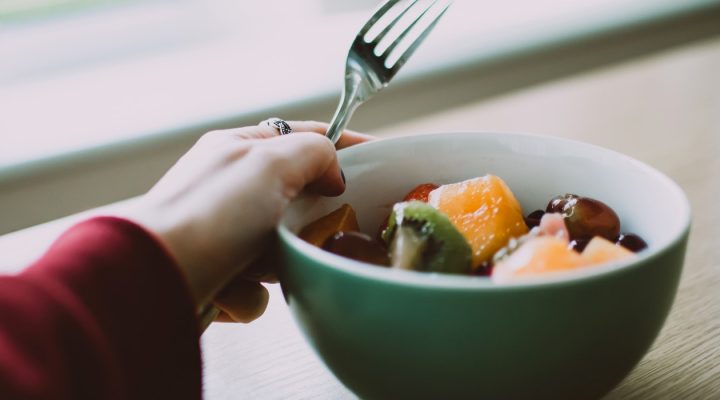