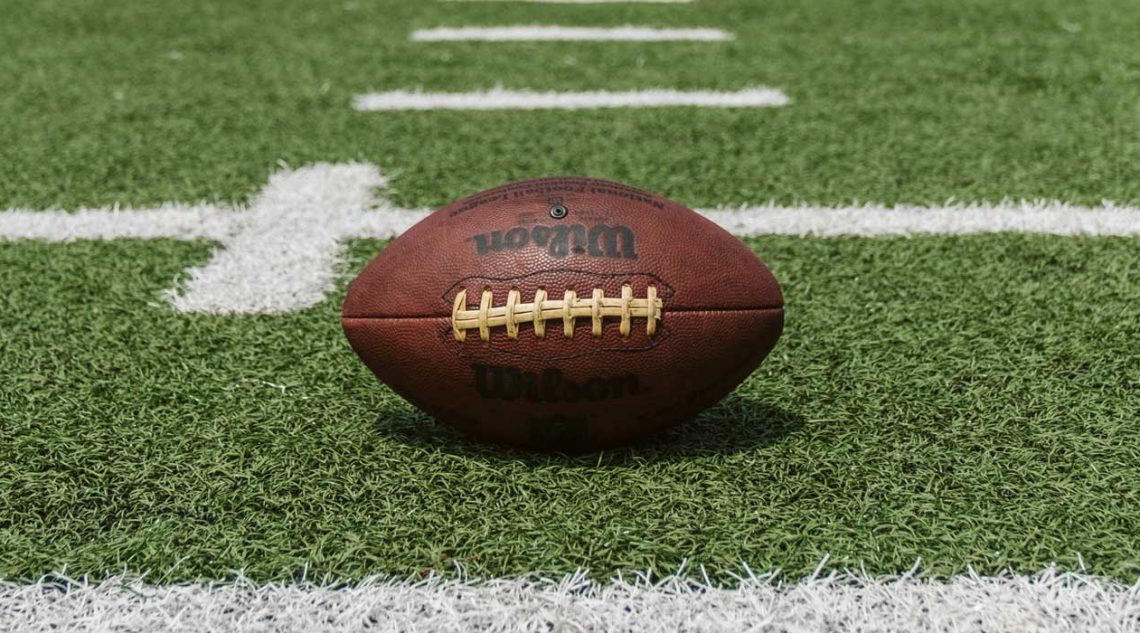 This weekend a friend asked me, “How’s it going?”

I said, “I’m walking around Home Depot with gloves on. That’s how it’s going.” I didn’t mention that minutes earlier I was outside in the parking lot waiting in the appropriately spaced social-distancing queue while waiting for the correct number of people to exit the store before I could enter. The world, at least for the time being, is different.

The queue wasn’t really a problem. I am happy to do whatever it takes to help get this country back to some semblance of normalcy. Actually, at this point, I would stay in a broom closet for another month if it meant I didn’t have to miss football season this fall.

I’m ok without baseball. I only watch college baseball anyway. I would have liked March Madness, but it didn’t kill me that I missed it this year, and I never watch the NBA. But if we get to football season, and this thing hasn’t gone away, I am going to need some serious psychological counseling.

Ultimately, that’s about all I want to say about the current pandemic. Everyone reading this knows what’s going on and how it has affected their lives. For the purpose of today’s column, I’m not going to dwell on this pandemic. I have mainly been focused on helping raise money to feed people in need through Extra Table and wading through the bureaucratic minutia trying to learn how the government is going to take care of our 300 employees until this thing blows over.

My wife, daughter, son, and I have spent more time together than we have since we went on a six-month sojourn to Europe in 2011. No one has cracked and lost their composure. No one has lost their temper and “gone off” on anyone— yet. Things are mostly calm and laid back. The kids spend an hour or so doing their college coursework in the late morning, we spend a few hours on the front porch or back patio sometime during the day. We have lunch and dinner together as a family, and we sit and visit with each other more than we have in a decade.

It’s nice. It’s not like we didn’t spend a good bit of time together already. But we’re spending even more time together now, and I am grateful for it.

My son and I have cooked together, and when we’re not cooking together, I’m trying to impart as much cooking knowledge as I can in the form of helpful tips, shortcuts, and hints. This week I plan on having him join me as I make a batch of one of my childhood treats, freezer sandwiches.

Freezer sandwiches are, like many great recipes, very basic in their ingredient list and preparation, but extremely tasty in the end result. The recipe is simple and consists of thinly sliced ham, Swiss cheese and a tangy poppy seed dressing all prepared on your normal, everyday run-of-the-mill hamburger bun, wrapped in aluminum foil and frozen.

The key to freezer sandwiches is in the baking. As the sandwich bakes inside the aluminum foil the outside of the bun gets crispy and toasted while the cheese becomes gooey and the ham gets piping hot. Freezer sandwiches should never be cooked in a microwave because the end result would be a soggy mess and not a crisp, tasty sandwich.

I have been eating freezer sandwiches since I was a kid. At home, there were always a dozen or so lurking around in the back of our freezer. Freezer sandwiches were also a college-apartment staple. Too often I would pull out a freezer sandwich, pop it in the oven, turn on the TV and forget about afternoon classes.

Before family vacations, my mom would prepare a few dozen freezer sandwiches, freeze them, and pack them in an ice chest. Once we arrived at our destination, we’d just put them back in a freezer. Everyone was usually on a different schedule while on vacation, so freezer sandwiches made it easy to eat lunch.

A decade or so ago, I wrote a column about freezer sandwiches and was surprised to discover how many people ate them growing up. I thought my family was one of the few. I had never eaten them at a friend’s house. Maybe that is because they were so good no one shared them with company. Now that I think of it, I always hoarded my lot of freezer sandwiches, too.

Over the years I have discovered that there are many variations and derivations of the freezer sandwich. Some folks use pistolettes (oval-shaped French rolls) instead of hamburger buns and call them footballs. Others use hot dog buns and call them torpedoes.

The dressing has variations, too. Some use regular yellow mustard, some use whole grain or yellow mustard. I like Dijon. In all of the variations of the recipe, the two constants are Swiss cheese and poppy seeds.

Freezer sandwiches are perfect for the house, the beach, after school or as a late-night snack. They are surprisingly easy, relatively quick, and extremely tasty. Fifty years ago, I never would have thought that they were also a perfect sandwich during quarantines, but I think they are. So, my son and I will make a few dozen tomorrow and hope that they last us until this current situation ends. 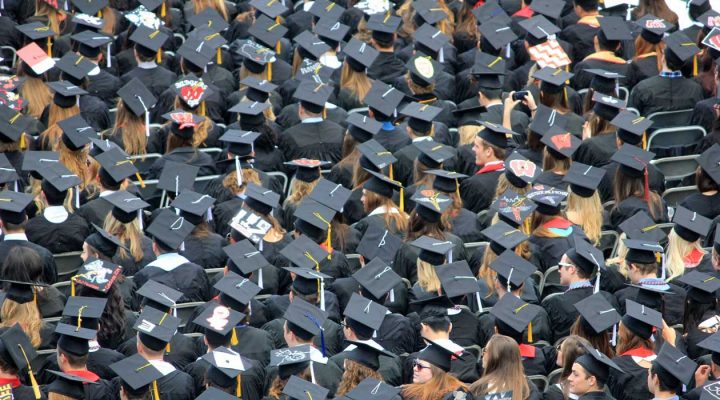