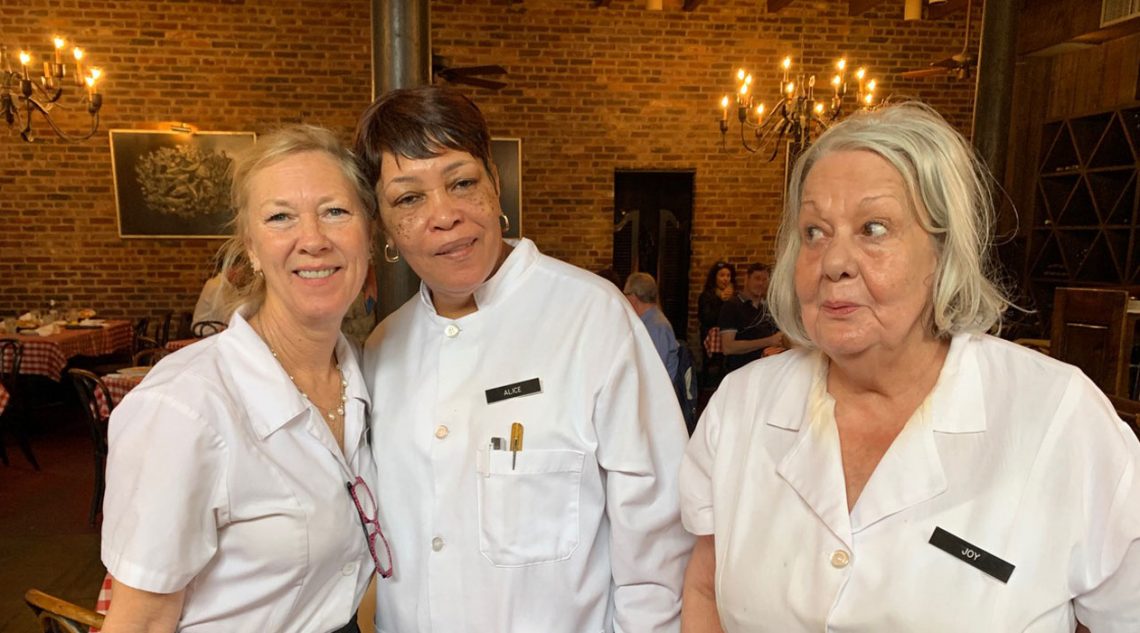 A week ago this morning, I was in New Orleans on a quick getaway with my wife. While reading the newspaper at my usual breakfast spot that morning, I noticed a story that mentioned that the legendary New Orleans restaurant, the Bon Ton Café, would be closing at the end of the week. Friday would be their last day. My lunch plans were solidified in that instant.

My wife, daughter and I walked through the doors of the Bon Ton Café a little after 1p.m. It was packed. The word was out, and what normally would have been a relatively slow Monday turned into a bustling free-for-all of regulars who had been eating at the tiny spot on Magazine in the Central Business District, just off of Poydras for decades.

The closing of the Bon Ton represents another one of the classic, old-line New Orleans restaurants shutting its doors. One news article stated that the Bon Ton Café was the third oldest restaurant in New Orleans, though there have been three locations, a period of dormancy, and several owners. The current owners, Debbie and Wayne Pierce, have been working the place since 1967 after taking over from Wayne’s uncle. Wayne managed the restaurant from day one in 1967. Debbie raised their kids and then joined him 15 years ago.

I first learned of the Bon Ton Café a decade or so ago from the lawyer husband of a foodie friend whose office was located nearby. I asked him where he usually ate lunch, and— without hesitation— he said, “The Bon Ton Café.” I put it on my to-do list and visited the next time I was in New Orleans. That was over a decade ago, and I had eaten there several times since.

Dining at a restaurant for a decade would usually put someone in the category as a long-time customer. A 10-year veteran doesn’t even scratch the surface of tenure at the Bon Ton. And that is what made my final visit to that New Orleans institution so special— the interaction between the guests and the staff.

Our server, Piper, had been working there for over 27 years. She was one of the newbies working the floor. Joy, a server who was serving her regular guests one section over, had been there for 34 years. That is three lifetimes in the restaurant trade.

The servers— all female, and all seemingly older than me (I’m 58)— wore the classic 1940s-diner all-white-down-to-the-shoes uniform. There was an obvious melancholy that hung in the air as they knew their days were numbered as they had only been informed of the closing a couple of days earlier. But they were professionals and they were serving their guests as they have done for most of their lives.

I sat in that well-worn dining room and watched a seasoned and well-worn waitstaff say their goodbyes to people who had become a part of their daily lives, and was moved emotionally.

The look of the Bon Ton probably hasn’t changed in several decades, and the menu hasn’t either. Their regular customers wouldn’t have it any other way. All of the standards were still there— redfish with crabmeat, redfish with oysters, crabmeat imperial, crabmeat au gratin, jambalaya, etouffee, ands soft-shell crab. No micro greens, foams, or food-fads-of-the-moment were anywhere in sight. The Bon Ton was probably one of the more accurate examples of what a 1960s-era New Orleans restaurant was like in menu, atmosphere, and overall feel. That history is gone for good.

The menus, press, and descriptions of the Bon Ton have always labeled it a “Cajun” restaurant. Though I have always felt it was more creole than Cajun. The Pierce family came from the bayous to the city, and I think that might be the origin of the designation. But we won’t get caught up on semantics now. The etouffee was damn good, and that is all we need to know.

Debbie Pierce was working the floor as she usually did. Her husband, Wayne, was seated with a man who had eaten lunch in there every day for years. The Bon Ton was that kind of restaurant— a place usually reserved for breakfast loyalty— with those kinds of customers.

Everyone seemed to be reminiscing about old times. There aren’t many businesses that hold such esteem and loyalty among their customers. The restaurant business is one, and the Bon Ton obviously engendered that kind of faithfulness and devotion in spades.

Restaurants become a part of our lives. They are one of the things that bring us together as a society. When we share meals, we share our lives, and we build memories. For over 133 years, the Bon Ton Café was a significant part of many people’s lives. I wonder if the ladies who worked the floor for so many decades realize how impactful their presence was in the lives of their customers. Judging the love and admiration they were receiving during our visit, I think they knew.

The person who bought the Bon Ton stated that there would be a period of dormancy while general improvements were made, and that it would return in one form or another. I guess we can hang on to that. But it’s hard to recreate a dynamic so steeped in loyalty, dedication, and tradition. I am hopeful. 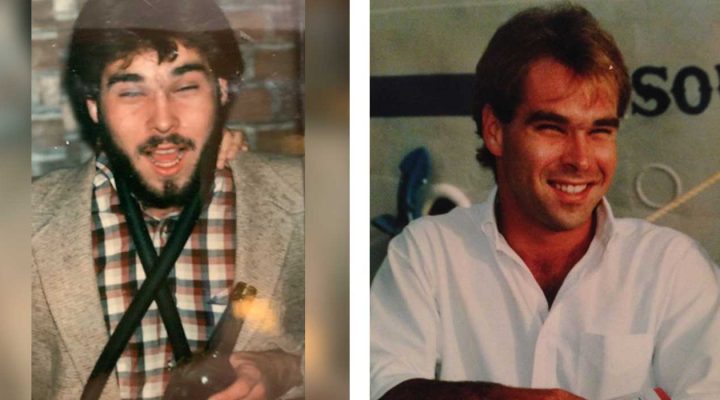