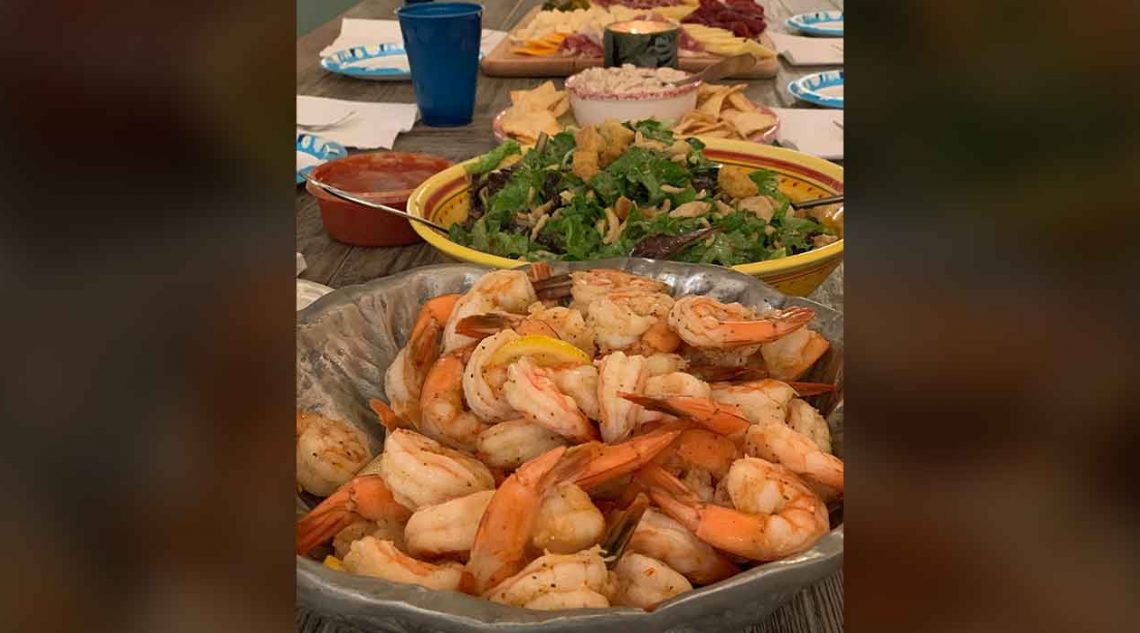 Food tastes better on vacation. I don’t know the psychology behind that premise, but it’s true. In the days before I opened my first restaurant, I pulled two stints, in two different years, as a server in restaurants in Destin, Florida. People pay more for meals when they’re on vacation, and they don’t bat an eye. People will also eat lesser food than what they are at home, but they’ll be happier because they are away from the stresses and strains of everyday life back home.

I worked for a restaurant that brought in fresh fish directly off of the boats at their docks. Yet the Red Lobster in Ft. Walton was still packed with people who were eating frozen fish caught thousands of miles away from the Gulf.

A good rule of thumb while on vacation is to keep it local. Actually, a good rule of thumb— anytime and anywhere— is to keep it local. Always dine with local, independent restaurants whether at home or on vacation. Local, independent restaurants are where you are going to get the true “local color” of a community. The chain restaurant in one city is always going to be exactly like the chain restaurant in the next city, and the next, and the next. Those places tell you nothing about that town or its people. Keep it local.

But it’s not only restaurant food that tastes better on vacation. The food we bring along— even if we brought it from home— tastes better than it would have back home. When I was a kid there were two staples my mom brought on vacations and out-of-town excursions: Marinated eye of round, and freezer sandwiches.

The eye of round was marinated in ultimate 1970s style using Lipton Onion Soup Mix. An eye of round looks like a tenderloin, but it comes from the rear leg of the steer which is one of the most used muscles on a cow. It’s not very marbled but is very inexpensive. It eats best on sandwiches when it is marinated and sliced very thinly against the grain.

We always had a marinated eye of round in the ice chest during vacations in my childhood years. We made sandwiches with white bread, mayonnaise, Creole mustard, lettuce, and salt and pepper. That, a handful of chips, and a cold soft drink was all that was needed during a noontime break for lunch at the beach.

Another staple was freezer sandwiches. My mother made those using ham, Swiss cheese, hamburger buns, and a mixture of melted butter, Dijon mustard, horseradish, and poppy seeds. She spread the mustard-butter-horseradish mixture on the insides of the buns and the outsides, before wrapping them in sheets of tin foil and freezing them. When it was time to eat, we would pop one in the oven and 45 minutes later, lunch was ready.

Freezer sandwiches can’t be cooked in a microwave. The oven heat and tightly wrapped foil serve to make the outside of the bun crisp while keeping the inside soft and hot. I love them and always kept a few dozen in my college apartments for quick (well, quick for those days) meals.

A few weeks ago, our friends from Tuscany, Marina Mengelberg and her two children, came to visit us. We toured them all through our south— New Orleans, Hattiesburg, Jackson, and the Florida Panhandle. For our beach food, I took a whole beef tenderloin we had cold smoked at the restaurant and then roasted in the oven to medium rare. It reminded me of the eye of round that my mother used to pack for vacations, but the tenderness of the whole tenderloin and the smokiness that was imparted during the preparation, added another dimension to the flavor profile, and since marbling is present in a tenderloin, no marinade was needed.

We ate that tenderloin all week. I went ahead and sliced it all in advance, so when it came time to prepare a sandwich, it took all of two minutes to slap some sliced tenderloin on a King’s Hawaiian roll, spread some mayonnaise and whole-grain mustard, add a little lettuce and a couple of Wickles slices with a little salt and pepper. It is the perfect vacation food. Actually, paired with chips and iced tea, it’s the perfect lunch at home.

If you have never eaten a Wickle, then it is time to run— not walk— to your nearest grocery store and pick up a jar, or two, or 12. My son and I eat them often. There are probably four jars in my refrigerator at home right now. Wickles are made just outside of Auburn, Alabama, and are sweet, spicy, and sour all at the same time. They defy description. Just trust me on this one.

We didn’t eat any freezer sandwiches on this trip, though I would have loved to introduce our Italian friends those little jewels, but we did eat our bodyweights in boiled shrimp. We had two dinners with just boiled shrimp, green salad, and smoked tuna dip. That is the ultimate beach vacation dinner for me.

I am exposed to shrimp 24-7-365. Our restaurant, Crescent City Grill, purchases over 16 tons of fresh, Gulf shrimp every year. We cook it in all manner of ways. I have 24-hour access to as much shrimp as I want. All I have to do is walk across the parking lot from my office and get all I need to take home and cook, yet I never do. Though I don’t know why it takes a vacation to eat boiled shrimp.

Vacation foods taste better, not because they are different on a beach or in the mountains, it’s just that we are away from the hustle and rigors of everyday life. Vacation foods are actually cheaper back home than they are in resort areas where the retailers and restaurateurs know they have a captive audience.

This year I am going to make a vow to eat more vacation foods while I am at home. 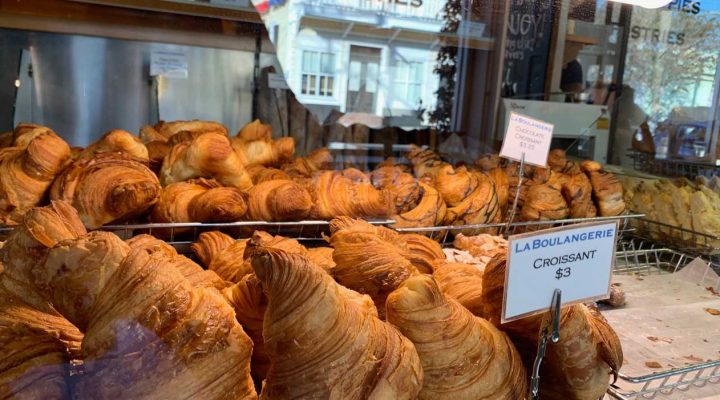 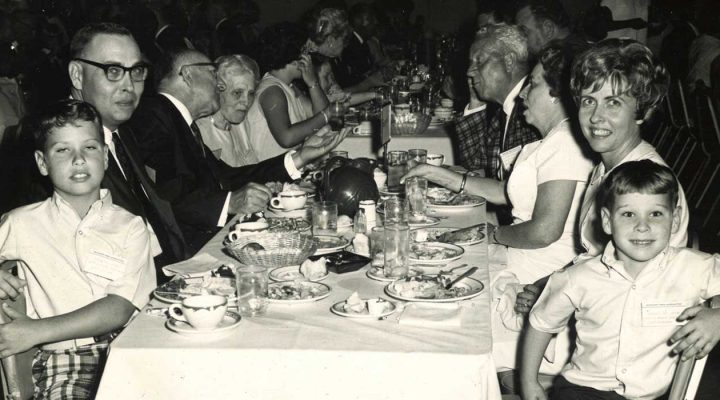 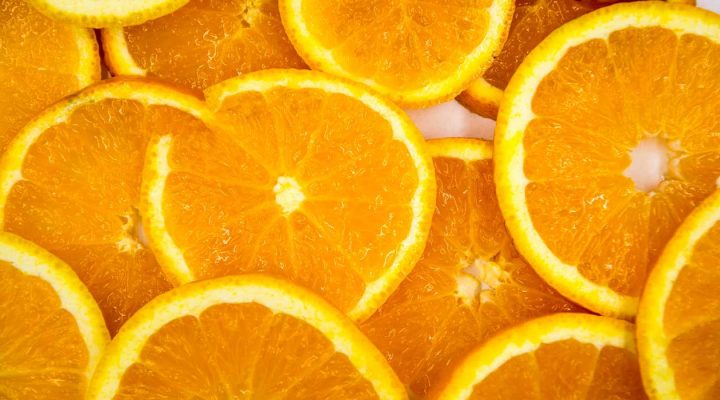