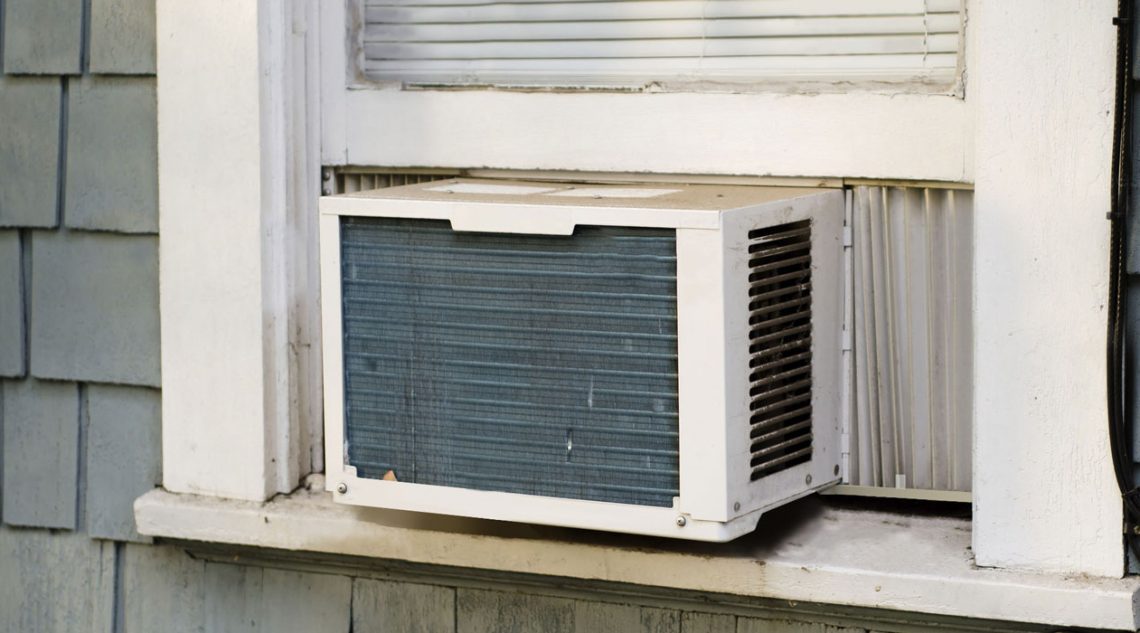 A few weeks ago, I wrote a column about how certain senses are inherently connected to my memory. The strongest of those memories are from my childhood. Certain sights, sounds and smells are so deeply rooted in my early years that— even as a 57-year old man— when I hear a song, taste a food, or get a whiff of a certain scent, it immediately takes me back to my youth, and where I was when I first encountered that impression.

Now that summer has officially arrived, and the daytime temperature at two in the afternoon is just a shade above eternal damnation, all of those memories from my youth bombard me in a beautiful way.

10.) The Feel of My Bare Feet on Pavement and Grass— In those days our summer school vacation lasted three full months. It seems as if my shoes came off on Memorial Day and didn’t go back on until After Labor Day. June feet were tender and sensitive to concrete driveways and hot pavement. August feet could run full speed down a gravel road.

I once read that walking barefoot on grass before bedtime helps one relax and sleep. I believe that. I go outside, on occasion, and let my bare feet connect to the lawn before I go to bed. The problem with age is that we grow old and we don’t run in the grass barefooted, or drink out of a garden hose, or roll around and wrestle in the yard, or sweat for no reason.

9.) The Taste of Cantaloupe— I used to spend the night with my grandmother in the summertime. She usually made pancakes for my breakfast, but she always ate a quarter of a cantaloupe. We would sit in her breakfast room, awash in natural morning light, and eat breakfast together with the constant hum of the window unit air conditioner in the background. Many times, I would eat a piece of cantaloupe after I finished my pancakes.

8.) The Smell of the Atmosphere After an Afternoon Rain— An afternoon shower in the South Mississippi summer is as dependable as a country preacher, and even more punctual. The air is fresh and pristine after it rains in the south. The person who eventually bottles that scent will make a mint.

There is a short time after a summer rain between the last rain drop and the onslaught of humidity where all is right with the world. It’s like a new day. It’s cooler and it’s greener. It’s Mother Nature’s brief gift of respite from the steaminess of summer.

7.) The Sound of Rain Hitting a Tin Roof— We had a small fish camp just off of John’s Bayou in Vancleave, Mississippi upstream from the head waters of the Pascagoula River. The porch of the camp had a tin roof. The smell of the post-shower atmosphere was coming soon. But in the moment, the sound of the rain was gift enough. When I was in the hammock on that porch during an afternoon rain, all was right with my life, and— as Steinbeck said— “Once again the world was spinning in greased grooves.”

5.) (tie) The Smell of a Window Unit Air-Conditioner— Most people probably don’t think air conditioners emit an odor. Most people would be wrong. My childhood home and my grandmother’s home both had window unit air conditioners. I can remember getting out of the hot bathtub in the summertime and running through the house— still mostly wet— and going into the den and sitting directly in front of the window unit, wrapped in a damp bath towel, to watch Batman or The Green Hornet.

When I spent the night with my grandmother, she had a huge four-poster bed in the guest room that was situated just two feet away from a window unit. In the summers I would turn the air conditioner on high cool and point it directly at my pillow, and then cover up under the sheets and bed spread, for the best sleep, ever.

There is a certain metallic smell those window units produce. I love it. It is the smell of my youth, and one that I never encounter today.

5.) (tie) The Smell of Freshly Cut Grass— I have worked steadily since I was 12-years old. My first jobs were mowing neighbor’s lawns. I hated it, but if I was going to have any spending money, it’s all I was qualified to do, and all the law would allow me to do.

As much as I despised the hot and humid work of pushing a heavy manual lawnmower through thick St. Augustine and Centipede grass, I still love the smell of freshly cut grass. When I am driving down the highway and road crews are mowing the shoulder and the median, I always roll down my window to take in the aroma of newly mown grass. It is what my youth smelled like— summer jobs, hot work, and two-a-day football practices— things I hated at the time, but still love the way they smelled.

4.) The Smell of Chlorine on My Skin— As a kid, I knew two people with swimming pools in their back yards. Pools were rare in those days, which made swimming at someone’s home unique and exotic. There is a certain smell when one gets out of a pool and goes into an air-conditioned house. It’s hard to describe, but it’s some type of mixture of chlorine, laundry detergent, and Freon. I love that scent. I miss that scent.

3.) The Aroma of Chicken Frying in A Skillet— On Sundays we usually ate lunch at my grandmother’s house. She alternated the menu between leg of lamb, roast beef, roast turkey, and fried chicken. My lifelong obsession with lamb started in the dining room of that house at 205 4th Avenue. My lasting love affair with fried chicken started— not in the dining room or kitchen, but— in my grandmother’s backyard.

2.) The Sound of WXXX AM Radio— Music might have the strongest connections to my memory banks. I love music. I have always loved music. These days I listen to several styles and genres, though in my youth, there was AM radio, and only AM radio. Certain songs come onto an oldies station today, and I can peg it as a “pool song” A riding around song” or any number of youthful activities— and if it was released between 1965 and 1985, I can probably give you the artist and year with 90% accuracy.

1.) The Taste of Fresh Peaches— To me, nothing tastes more like summer than fresh peaches. Whether they are in freshly churned ice cream, atop cold breakfast cereal, in a bowl with sugar, or just peeled and eaten like an apple. That is the flavor of the southern summer. That is the flavor of my youth, and for that, I am grateful.

Today we have central air conditioning throughout our house. The units are overworked nine months out of the year. Though, I think I am going to go out and buy a window-unit air conditioner and slip it into a window in my bedroom, just so I can sit in front of it when I get out of the shower, and to know when the fried chicken is ready.